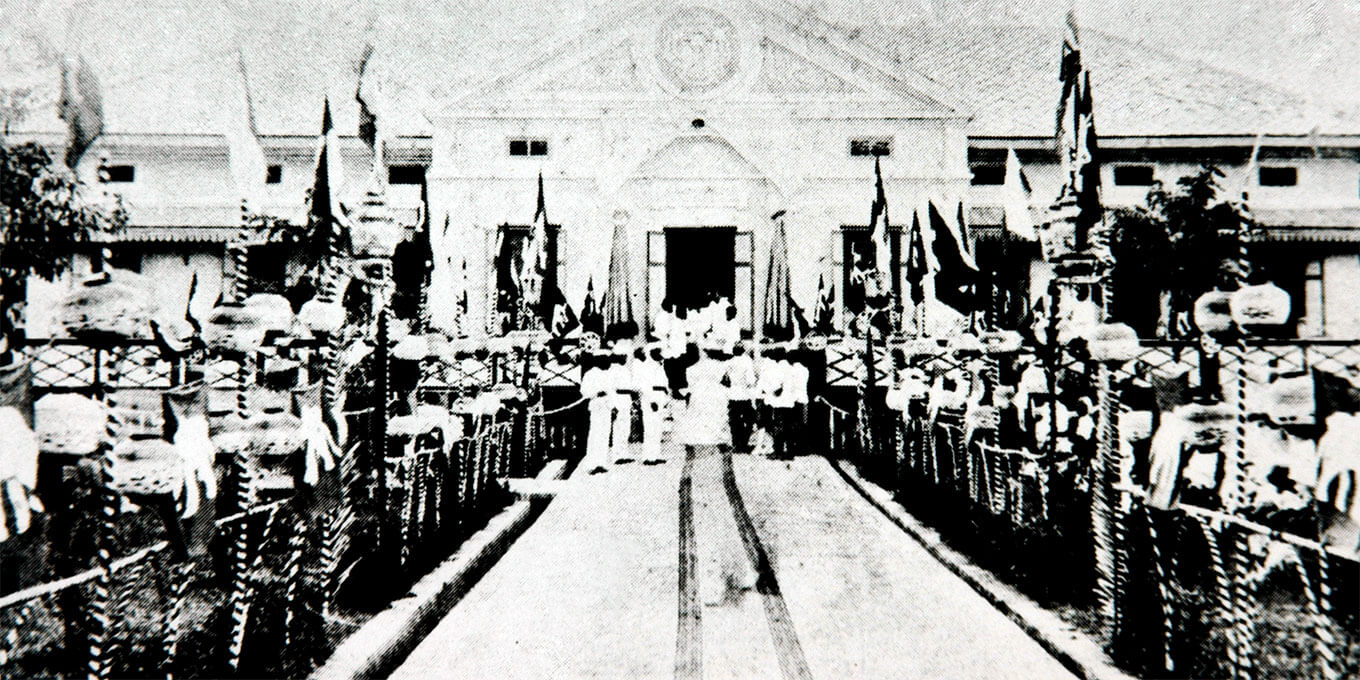 MUIDS acts as a bridge to Mahidol University, both in its mission and vision for its students; both institutions use a research based education to teach students how to develop and apply knowledge for the benefit of others.

MUIDS acts as a bridge to Mahidol University, both in its mission and vision for its students; both institutions use a research based education to teach students how to develop and apply knowledge for the benefit of others. 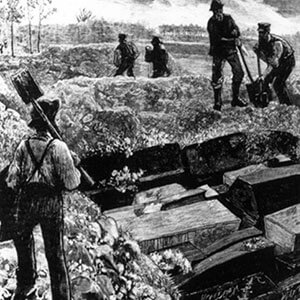 Cholera, a communicable disease that causes severe dehydration and possible death, devastated much of the world throughout the 19th century. In 1881, the epidemic spread to Thailand and killed over 9,000 people.

Rama V, the Thai monarch at the time, responded to the crisis by creating temporary hospitals in 48 community districts. While this policy did curb the spread of cholera within Thailand, both Rama V and the then Thai government recognized the need for a permanent, modern hospital system.

Tragedy struck his majesty Rama V after the cholera epidemic ended: his son, Prince Siriraj Kabutabhundu, died of dysentery in 1887. In his honor, the king personally financed construction of a new hospital to be built on the west bank of the Chao Phraya River. It was named Sirriraj Hospital after his son and housed 50 hospital beds with then modern facilities, treatments, and medicines. 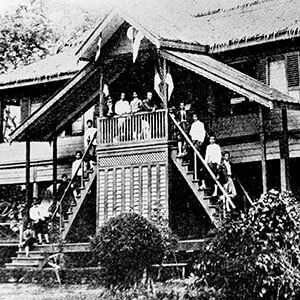 The hospital soon opened Thailand’s first medical school which became known as the “Bhatayakorn School.” It developed a three year curriculum that taught modern and traditional Thai medicine before graduating its first class in 1893. 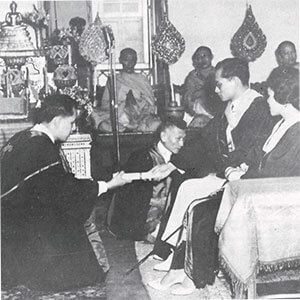 Over time Mahidol University became a leader in Medical Science and Research, both in Thailand and throughout the world. It soon expanded into three hospitals, all of which are run independently by three different medical schools.

Soon after becoming an autonomous university, the Mahidol Board of Directors began to recognize the changing nature of education. With the advent of globalization, and the transformation of the world economy from an industrial to a knowledge based one, the need to better prepare students for a post-secondary education became clear.

In 2008 the University Board of Directors created a steering committee which recommended Mahidol create its own demonstration school. The school would apply improved educational methods to prepare students for a rigorous, research-driven, university education. In 2013 Mahidol University International Demonstration School, or MUIDS, opened its doors with nearly 200 students.

MUIDS Moves to State of the Art Building (2016)

Formerly located in the center of Mahidol University’s Salaya campus, MUIDS moved to a new building at the campus’ edge in 2016. The new school building features modern facilities that allow students to conduct university level research with cutting edge equipment.

Five hundred and fifty students currently attend MUIDS. They learn from a dedicated and diverse faculty who help them develop a global perspective, a strong academic foundation, practical experience in their subjects, and a lifelong passion for learning.MUIDS graduated its first class of students in 2016. Almost all of these students are attending elite universities in Thailand and around the world. MUIDS will continue to build on this success: educating students with strong critical thinking skills, integrity, honesty, and the courage to lead.